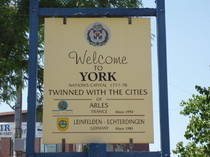 Our Partnership with York

In 1980 the head of the Leinfelden-Echterdingen Office of Cultural Affairs initiated the contract between L.-E. and York through the department for North America of the Institute of Foreign Affairs and Sister Cities International. In 1981 the students exchange started with a first exchange of ideas.

The first visit of a group of adults in York in 1983 resulted in the foundation of the York-Pennsylvania-Club in January 1984.The idea of an organisation among people has been important from the beginning. As a result of this conception lots of personal friendships have arisen.

The partnership between York and L.-E. is fostered by the York-Club in close cooperation with the City and its schools. The assumption of tasks is on voluntary basis, the town supports the students exchange financially. and helps with the organisation of the program for groups of visitors from York. 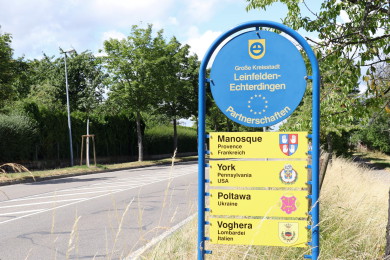